Blogpost: The Power of Storytelling in Crowdfunding 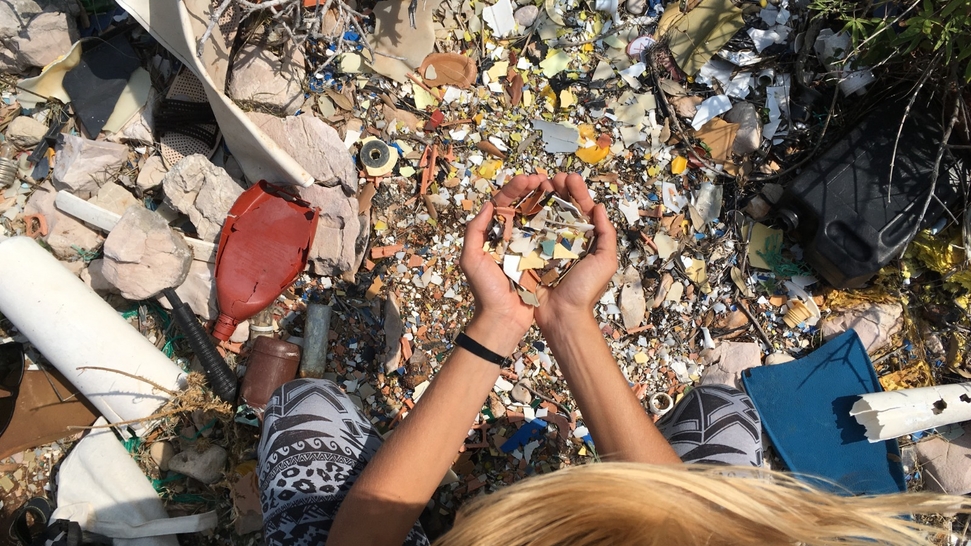 Many of the most effective and successful Crowdfunding campaigns in the world have managed to master one key aspect of their campaign: storytelling. There are absolutely no limits to the power of storytelling in the crowdfunding world (and beyond) – it helps to connect you and your campaign to the public, and more importantly, it is a way to listen to and amplify the voices of the people or causes you hope to support through the funds you raise.

There are many forms of storytelling that you can use to make your crowdfunding campaign stand out and as attractive as possible. During our sixth Tadamon Talks, our webinar series following the trends in alternative finance, we brought together several experts in this field who shared the immense value of including powerful stories in our campaigns, as well as some useful tips and tricks about how to use storytelling in crowdfunding.

In this blog, we have broken down the advice and success stories provided by our keynote speakers Zahra Abdihagi, a poet and executive director at the Somali storytellers, and Sandra Vlašić, a wordsmith for Systems Innovation at UNDP.

Keynote speaker Zahra Abdihagi shares that the beginning of any kind of storytelling, especially in crowdfunding, starts with setting out one’s intentions. Storytelling is never as simple as just going out into the field and gathering footage. In all forms of storytelling, planning is essential. In order to create a coherent plan that will guide the narrative and purpose of the story, we must first ask ourselves a few questions:

Abdihagi calls this the Golden Circle – the initial “why, how, and what” questions one must ask to shape one’s story and have a meaningful campaign.

2. Catering to Your Audience

Ultimately, the success of your crowdfunding campaign depends on how well you engage an audience: donors, partners, and other supporters. In terms of storytelling, this means that you must adapt your story to your audience. Ask yourself who your target audience is? Who is going to fund your campaign? Are they an older crowd or a younger one? What are their interests?

Asking these questions will help you understand how to deliver the story you are telling. Indeed, in storytelling a lot can be conveyed through language, but there are also other effective tools that could be used to captivate your audience, namely the use of images and videos to accompany your text, also known as digital storytelling.

Thinking about who your audience is will also help you to determine which social media platforms to use when you launch your campaign. “There are so many [social media] platforms and each one is different from the other. So, for instance, if you want to do your campaign on YouTube, it would be a different approach [in terms of] the quality of the video that you want to produce or the length [of the video] compared to Instagram or Twitter. [What is essential is that] you find out which platform your audience uses the most,” says Abdihagi.

Additionally, the kind of information you choose to share in your campaign will determine its success or failure. As Abdihagi explains “if you say too much, you’ll say nothing. [Including] too much information [in your campaign] can be overwhelming.” You must carefully choose what information about your cause is most pertinent.

When planning your story structure, you can use the following template to guide you when crafting your story:

In your call to action, you are calling upon your supporters and asking them to be a part of the solution by stepping in to help you achieve your goals. Your call to action could include a request for donations, or it could urge viewers to share your campaign on social media. Keep in mind that people can support your campaign in different capacities which collectively can bring you closer to achieving your campaign’s goals. Therefore, in order to create an effective call to action you must touch on two critical points:

5. The Details: People and Places, Style and Tone

It is in the nitty gritty aspects of your video that you can really let your creativity show! The details of the video range from who is chosen to be the face of the campaign, who you decided to feature in the video, and which places you decided to include. All these aspects should contain key messages and reflect the story outline.

Other important elements of your story include the colors you use in your video, or the music which accompanies it. These elements all play an important role in translating what you are trying to portray through your video, and they can be very useful in adding an emotional component to it.

When recording your story, you can use whatever equipment you have available to you, whether it’s a smartphone, a laptop, or a film camera. The only thing to make sure of is that you have a good sound quality in your video.

So, when it comes down to it, what is really needed to create a good campaign? “[A good campaign] doesn't depend on your device, or your equipment, [or] money. You just need a phone and a good story,” says Zahra Abdihagi.

Case Study: The Story of the Island of Zlarin

Our second speaker Sandra Vlašić shared how she and her team employed storytelling as a means to transform Zlarin, a tiny Island in Croatia, into the first Croatian island without single-use plastics. The story crafted about Zlarin, in fact, was so successful and moving that it was recounted at the UN General Assembly in 2019.

Vlašić explained how such results were achievable: “Every story starts, of course, with love and passion [….] We built our story around what we love [the sea] and what happens [when] what we love [is] neglected [….] This story started back in 2017 […] when the whole big narrative globally, and especially in the EU around the single-use plastics ban was just developing. We were dealing with […] the problem [of the pollution of the sea], we were trying to understand it and to build the story around it and to see what we could do to find a solution,” says Vlašić.

The team used a variety of approaches to tell their story online and offline and build a community – from launching a Plastic Challenge to clean up waste and litter from the beaches and the sea, to running an innovation challenge with Lean Startup Croatia, IBM and Volvo to limit waste in the Adriatic and organizing an exhibition featuring a large pile of plastic to demonstrate the devastating effects that plastic has on marine life and birds. In addition, they created numerous engaging communications materials, including brochures, to engage the local population – young and old.

Another critical tool used to this end to increase the visibility of their cause was the media. The team made sure that their story and the cause they were campaigning for were shared across all forms of media – from newspapers to social media, to the TV.

“It is very important [that you] never say no to journalists. If they want to tell your story and help you [allow them to], this will help your story fly,” says Vlašić.

Indeed, international media outlets, including Forbes, eventually caught wind of the story of Zlarin. What’s more, the news also found its way to the President of Croatia at the time, Kolinda Grabar-Kitarović, who went on to recount it at the UN General Assembly.

One way that the team was so successful in popularizing the story of Zlarin was by involving local influencers in Croatia, such as actors, musicians, and TV personalities. Engaging influencers can be a great way to spur the visibility of your story and encourage a wider public engagement with your campaign.

Ultimately, the Zlarin campaign was so fruitful because the people behind it were able to tell a story that commanded the attention of the world.

As Vlašić perfectly summarized it, to tell a good story you have to “build the story around love. Start from the problem. Put [the problem] in a wider context and work on a mix of solutions because it's never about just one thing. [Put in the] work and [share] what you are doing. [Storytelling is] about being visual, using photos, videos, and drawings. It is about including and engaging people, [especially local people] to tell their story [and be part of] the solution. You have to be patient; you have to be persistent. Celebrate the small wins and the big wins will come.” 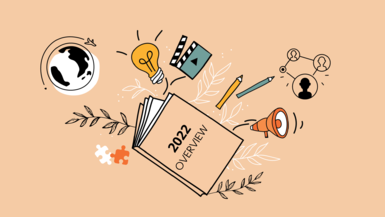 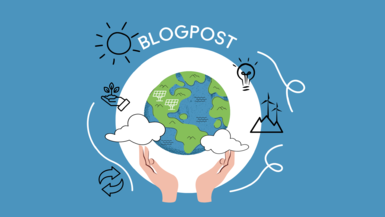 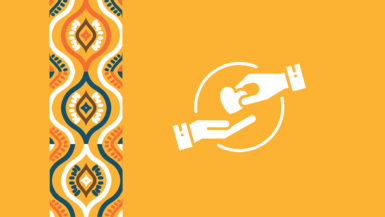