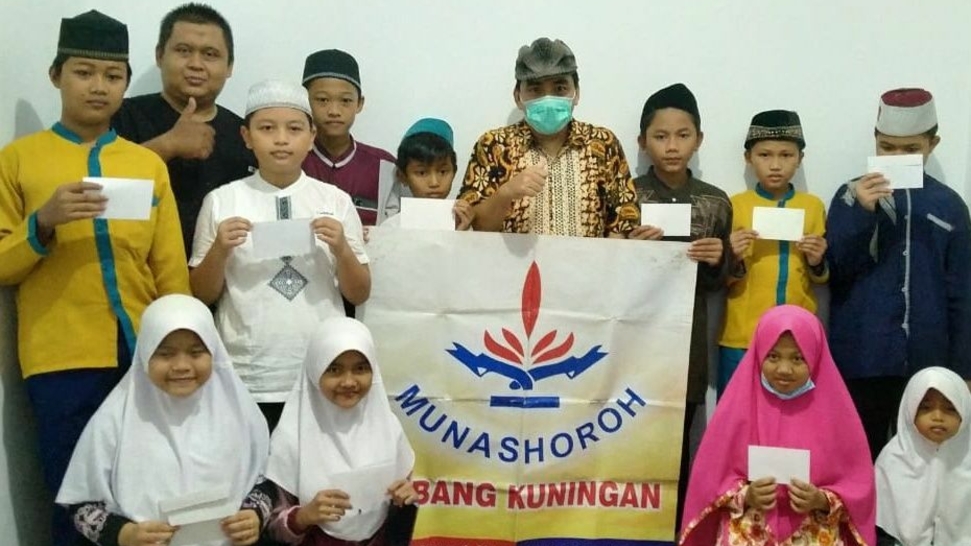 Education should be the right of all children, but various limitations often prevent them from going to school.

Such as the poor orphans in Dukuhmaja Village (Luragung, Kuningan, West Java) who want to continue their higher education, get Islamic education, study and memorize the Al-Quran, and learn life skills.

Unfortunately, limited funds make them have to cancel their goals. Therefore, the Indonesian Munashoroh Foundation (YMI) endeavors to realize its goals by establishing a pesantren through the Development Program for Orphans and Dhuafa Islamic Boarding Schools.

During this time, the children assisted by YMI were studying at a boarding school owned by community leaders in the village. With minimal facilities and infrastructure, they are still eager to study.

As taught by the Prophet Muhammad in his saying "If a human dies, then his deeds are cut off except for three things, alms Jariyah, the knowledge that is taken advantage of, and a pious child who always prays for his parents." (HR. Muslim).

Therefore, let's set aside a little of our sustenance and give alms for the construction of a boarding school for orphaned students.

The collected funds will be used for the construction of classrooms in Dukuhmaja Village, Kuningan, West Java. Now 4 rooms have been built for the orphaned dormitory.

Not only praying and donating, but your friends can also share this fundraising page so that more and more people care about orphans and poor people.

Thank you very much, #Friends of Generosity and #Good People 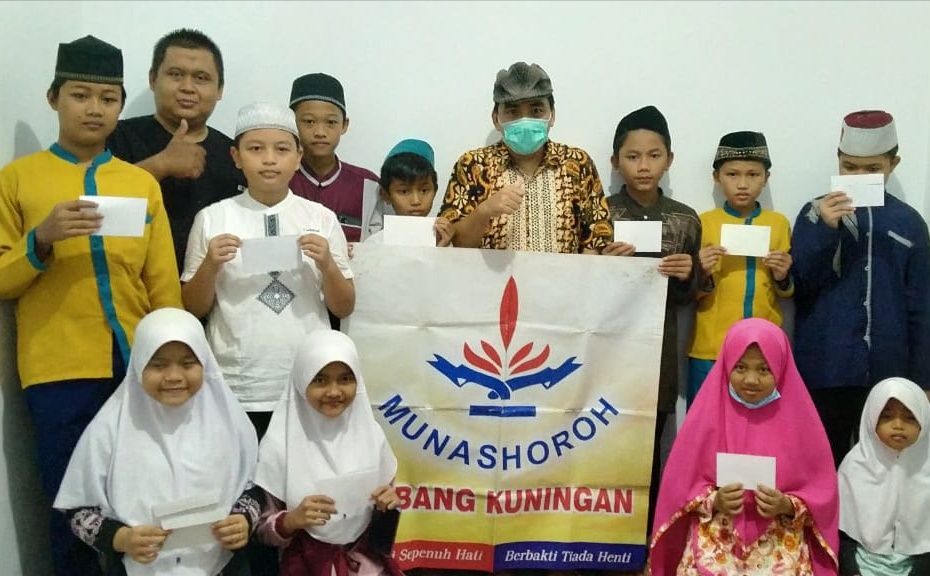 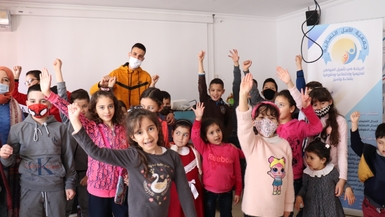 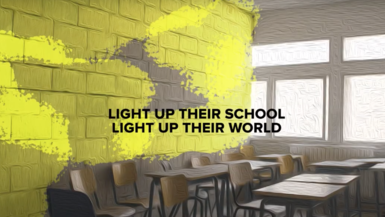 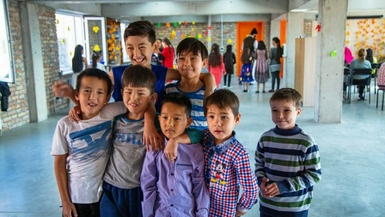 Help us build a soccer field for kids!